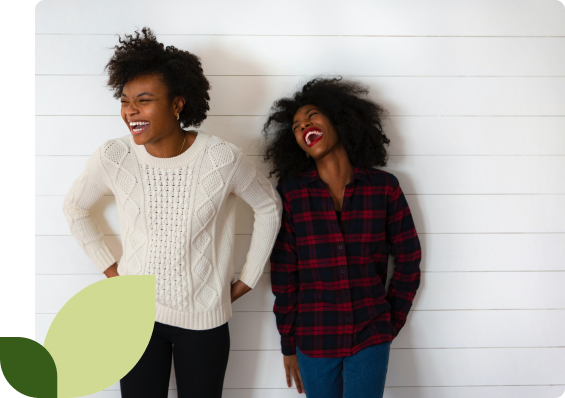 Give your body the nutrients it needs to heal

With this program, you will get a tailor-made approach to eliminating pro-inflammatory foods from your diet while gradually introducing therapeutic foods that allow your immune cells to recognize your body as an ally and not an invader.

A healthier, more energetic, glowing, stronger you is waiting right around the corner!

You’ll receive all these life-changing goodies as part of your program:

The Autoimmune reversal guide loaded with all the info you need to begin and lay the foundations for a healthier you, filled with energy and longevity

This is packed with life-changing information about immune health, understanding how your gut health may be contributing to your symptoms and how to find remission using targeted nutraceuticals and therapeutic foods.

6 months of meal plan with recipes included and grocery list. Get a taste of healthy living, one delicious bite at a time. Each recipe will taste sinfully good. No need to get scared of groceries, everything is laid out.

This will keep you accountable and keep track of your health.

What makes this program different?

We are focused on helping you achieve remission within a short period of time with minimal dependence on immune suppressing prescription drugs. You will learn how to use your own body’s defense mechanisms to repair damaged tissues, turn on anti-inflammatory pathways in your cells while calming down antibody producing white blood cells attacking your body.

This is the beginning of your journey to optimal health. We have laid out the foundations for you to live the best life you can live. No hassle, just results.

We take a deep dive into your immune system starting from your gut, using advanced testing and cutting-edge therapeutic foods and botanicals to enhance your daily intake of nutritious whole foods.

There are absolutely no prescription drugs with side effects as part of this program. You will make life changing adjustments to your food choices, eliminate stress and improve your sleep using targeted nutraceuticals and food you can find at your local grocery or health food store. 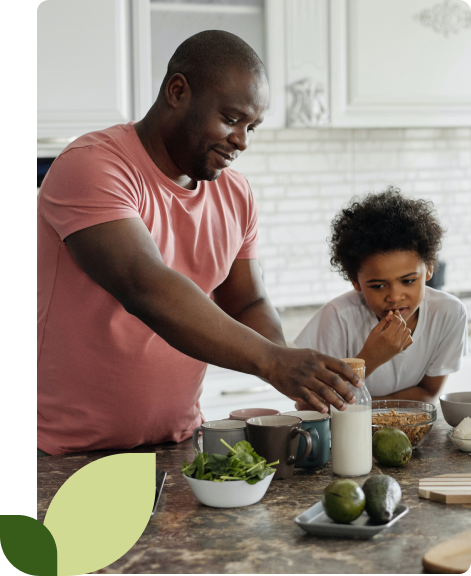 This program is for you if:

What our Clients are saying

Autoimmunity is when the immune system cannot distinguish “self” from “non-self.” Some blood cells known as lymphocytes when turned on, are capable of reacting against self, resulting in an autoimmune reaction. Normally, these lymphocytes are suppressed because autoimmunity occurs naturally in everyone to some degree; and in most people, it does not result in diseases. Autoimmunity ensues when there is some interruption of the usual control process, allowing lymphocytes to avoid suppression, or when there is an alteration in some body tissue so that it is no longer recognized as “self” and is attacked. The exact mechanisms causing these changes are not completely understood; but environmental factors like bacteria, viruses, toxins, and some drugs may play a role in triggering an autoimmune process in someone who already has a genetic (inherited) predisposition to develop such a disorder. It is theorized that the inflammation initiated by these agents, toxic or infectious, somehow provokes in the body a “sensitization” (autoimmune reaction) in the involved tissues.

Does autoimmunity run in families?

Autoimmune disease can be inherited among families from genetic predisposition.  Since genetics alone does not cause the development of autoimmune diseases, it is possible that autoimmune diseases present differently among family members. Also, other factors like toxins, poor diet, hormonal imbalance, infections and stress are usually present in order to trigger the disease process. It is important for families with members who have an autoimmune disease to mention this fact when another member of the family is experiencing medical problems that appear to be difficult to diagnose.

How do I know if I have auto immunity?

Autoimmunity is very unpredictable and not easy to identify. Many times it occurs over a long period of time without any sign of disease, however, there are usually several precursors that are telltale signs of autoimmunity. Examples: multiple food sensitivities, allergies, hormonal disruption, frequent infections and antibiotic use, skin problems and  non-specific unexplained symptoms.

What test are available to diagnose autoimmunity?

No single test can diagnose most autoimmune diseases. A combination of tests and a review of symptoms and physical examination are the most common ways to reach a diagnosis. The antinuclear antibody test (ANA) is often the first marker doctors use when autoimmunity is suspected.

While there is no single cure to autoimmunity, a reversal of the disease process that leads to immune dysfunction responsible for associated symptoms is possible. This is known as remission.

Can I stop using prescription drugs like steroids if I achieve remission from autoimmunity?

Under strict medical supervision, steroids can be safely stopped when remission of autoimmunity is achieved.