It’s no secret that diabetes is becoming more commonplace in our society. If you’ve been diagnosed with diabetes, you may be wondering about the efficacy and side effects of insulin, and if there are any natural foods that can help you control blood sugar.

Type 2 diabetes affects the body’s ability to regulate blood sugar levels. Every cell in your body depends on a constant supply of a sugar called glucose. Your body is very efficient in converting certain foods into glucose. However, if you’ve been diagnosed with diabetes, your cells may have a hard time absorbing this sugar.

That’s where insulin comes in. Insulin shuttles the simple sugars in your blood stream throughout the body, ensuring that each cell is nourished. However, ingesting foods that help your body do this naturally can minimize the number of pinpricks and injections you’ll need.

Keeping your blood sugar on an even keel can prevent the more serious effects of diabetes, such as kidney damage, slow-healing, and loss of vision.

These foods can help you control your blood sugar:

1. Cinnamon. Cinnamon is an aromatic spice that’s derived from the bark of trees in the Cinnamomum family. Instantly recognizable for its rich, almost sweet flavor, cinnamon is a popular holiday spice.

2. Ginseng. According to the eCAM study, “Ginseng on Hyperglycemia: Effects and Mechanisms,” ginseng lowers fasting and post-meal blood sugar levels.

4. Oatmeal. Fiber helps to stabilize blood sugar, and oatmeal is full of fiber.

5. Peanuts. The Harvard School of Public Health has demonstrated that a few peanuts or a spoonful of peanut butter in the morning can help control blood sugar. 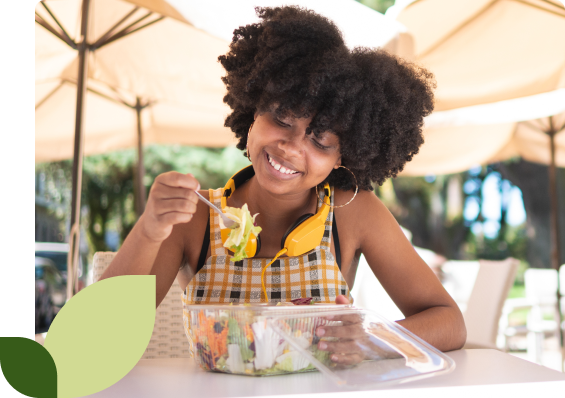