Get back to being in control of your life, don’t let infertility own you! 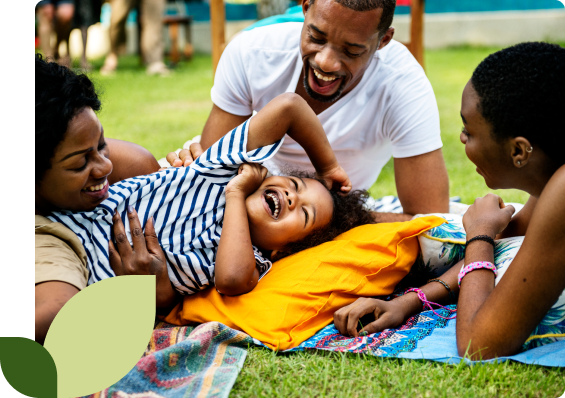 Are you tired of trying various expensive fertility treatments only to be told you only have a 40% chance of successful conception?

What if you could go back to a time in your life where you didn’t have to worry about having a child or starting a family?

What if you didn’t wake up feeling exhausted like your body is giving up on you?

It’s time to get back to being in control of your life, don’t let infertility own you!!

Life doesn’t stop for any of us, and it’s going to continue throwing curveballs at you. Instead of spending all your time reacting to it, it’s time to become proactive!

Find out exactly what root causes of infertility may be affecting you, learn how to stabilize your hormones and which kinds of natural foods and adaptogens benefit your body and improve your chances of getting pregnant.

You’re still a distinguished, beautifully and wonderfully made creature, and you deserve to feel that way!

Join other couples who are going through the same journey as you.

You’ll receive all these life-changing goodies as part of your program:

6 months of suggested meals and delectable recipes for those who want to cook, but just don’t know where to start! Deciding what to eat is probably one of the more tedious tasks of the week, but it doesn’t have to be! In addition to recipes, we’re offering a full meal plan so that all the guesswork is done FOR you. Good, quality food is necessary during any stage of life, and we’re all a little guilty of eating poorly. The WITS Fertility Breakthrough Program offers a full set of nutritious meals that you can prepare quickly.

What makes this program different?

The transitional phases of your life shouldn’t be filled with stress, frustration, and the feeling that it’s all out of your hands. Instead of the pressure of trying to get pregnant controlling your life, it’s time for you to get control of your fertility!

We find out exactly what root causes of infertility may be affecting you, learn how to stabilize your hormones and which kinds of natural foods and adaptogens benefit your body and improve your chances of getting pregnant.

It’s time to commit to deep diving into your health and finding out the truth about your fertility struggles! Being a parent is your God-given right and can be incredibly empowering when you are able to find the answers you need to achieve conception in an all-natural procedure free manner.

Detailed informational guides on nutrition, what works best for you, and how to balance your meals. After trying these recipes, you’ll feel full, but not overstuffed or engorged. Once you understand how to use food as fuel, you might even start coming up with your own recipes! 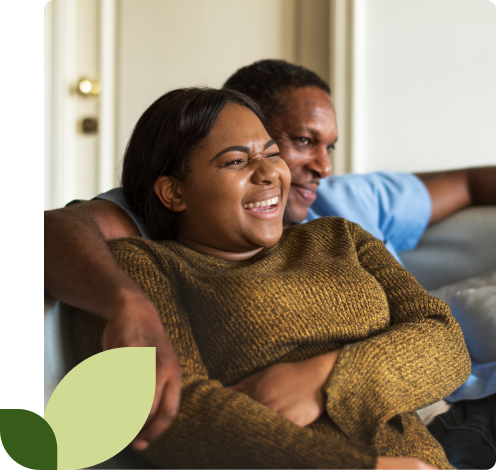 This program is for you if:

What our Clients are saying

Is infertility a feminine problem?

No, infertility is definitely not always a woman’s problem. Both men and women can contribute to infertility.
About 35% of couples with infertility have both a male and female factor contributing to lack of conception. Only about 8% are due to male identifiable causes.
We typically help our clients as a couple regardless of if the male or female partner has an underlying fertility issue.

Do contraceptives cause infertility?

I am over 35years old, can I still conceive?

Ageing causes those essential hormones to diminish and collapse, which eventually results in a decline in fertility When women are ageing, they go through two difficult processes which include perimenopause and menopause. Perimenopause is that stage that comes before menopause while a woman is still going through her regular menstrual cycle. It starts in the late 30s or early 40s and lasts up to 4 to 8 years. Symptoms of perimenopause include fatigue, difficulty sleeping, muscle and joint pain, stress, depression, and anxiety. It is suggested that a woman going through perimenopause should take blood tests to confirm the level of her hormones. When the period of perimenopause is in its last stages, conceiving may be difficult but possible. During menopause women no longer have their regular menstrual cycles as their ovaries stop releasing eggs, making them unable to reproduce. It is a normal process that every ageing woman goes through. This stage comes after a woman has been through her perimenopause. Menopause usually occurs between the ages of 45 to 50. It is suggested that women going through menopause should get their blood tested to keep a check on their hormone levels and ensure they still have viable eggs to achieve conception.

Will I have to count calories and follow a strict diet?

Remember, we are all unique individuals with different reactions to foods.
Please note: we are not using the Food Diary to count calories or dwell on fats; instead, we want to look at when you are hungry and what foods you are eating. Balancing our hormones will happen when we discover the exact foods you need to eat for more energy, better digestion, absorption of nutrients and better sleep.